Your browser is out of date.

You are currently using Internet Explorer 7/8/9, which is not supported by our site. For the best experience, please use one of the latest browsers.

Get EDI enabled with Walgreens. Turn to an all-in-one multichannel EDI and eCommerce solution, WebEDI. WebEDI equips users with a simple, easy to use, affordable solution for becoming EDI compliant and capable quickly with Walgreens.  Whether you are new to EDI or have years of experience, DataTrans provides an intuitive, powerful and scalable solution for addressing all of your EDI and eCommerce requirements. DataTrans acts as your very own EDI department and adheres to Walgreens' EDI specifications ensuring you are always in compliance.

Get started with WebEDI, an all-in-one EDI and eCommerce multichannel solution to efficiently fulfill all your Walgreens EDI orders. WebEDI provides a simple and affordable way to become EDI capable and compliant within minutes to Walgreens and all your pharmaceutical companies, healthcare providers, retailers, eCommerce partners and trading partners.

Simplify, streamline and automate with WebEDI to easily process transactions, fulfill orders and ensure on-time delivery. As your business evolves, WebEDI scales with your company growth by integrating with any application. How does WebEDI work? Simple, view our video or contact us for more information.

Join our network with Walgreens and easily add connections with any trading partner such as HEB, CVS, Kroger, Target, McKesson or Walmart.

talk to an expert

How does WebEDI work? Simple, view our video & get started today.

Q: How do I become EDI compliant for Walgreens?

Q: What is Walgreens EDI? 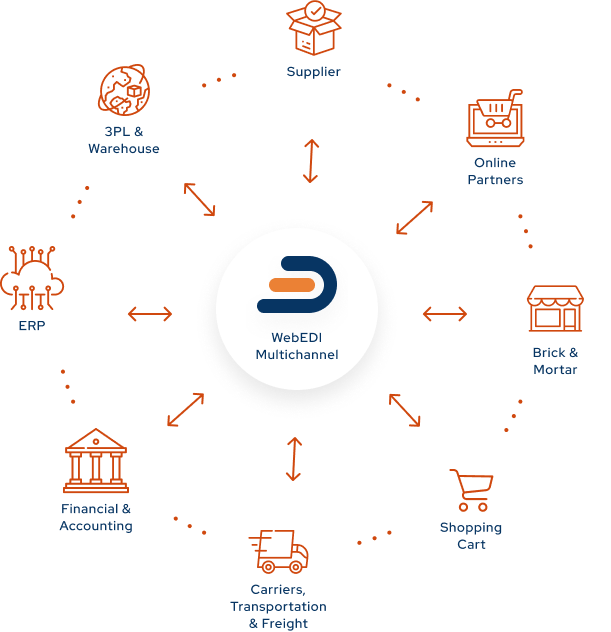 *Required EDI documents are subject to change by Walgreens

DataTrans multichannel cloud-based WebEDI, is an affordable, easy to use, scalable, all-in-one solution that seamlessly integrates with QuickBooks Intuit.

DataTrans is the leading EDI service provider that maintains connections with thousands of companies allowing users to easily manage activity within our cloud-based portal, WebEDI. We are constantly adding new companies to our network and we try to keep this list as current as possible. Scroll through to view a few of our trading partners below. For more information select see all trading partners.

PARTNER WITH DATATRANS SOLUTIONS TO

to all your Trading Partners using a single web-based portal

with ANY Application integrate WebEDI with FedEx, ShipStation, UPS, QuickBooks or any ERP/WMS

DataTrans is the industry's most trusted EDI and eCommerce service provider. We take pride in providing live, responsive, knowledgeable U.S.-based support. DataTrans acts as an extension of your company, your very own EDI department helping you connect, automate and expand your business. Learn more about DataTrans, read our reviews & get started today.

I personally have been working with Datatrans for over 10+. DataTrans services, customer support and tech capabilities/offerings are like no other. We just recently we migrated from Quickbooks Enterprise to Quickbooks Online. All I can say is WOW! They had us up an running in no time and communicated with us every step of the way. They are truly partners in every sense of the word. I will never use anyone else! 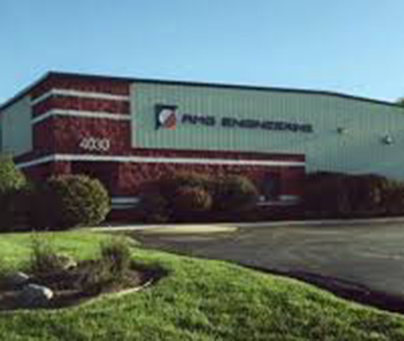 From the very beginning, the analyst that I was working with was very knowledgeable and supportive.  Within a short amount of time your team was able to make customizations to allow us to better assist our customers.  The WebEDI portal is a definite plus because it provides us with all of the detailed information that we need and it is very easy to navigate.  Lastly, your customer support staff is simply amazing!!  They provide us with the assistance we need in a timely manner no matter the situation. We look forward to continuing our partnership with DataTrans for years to come!! 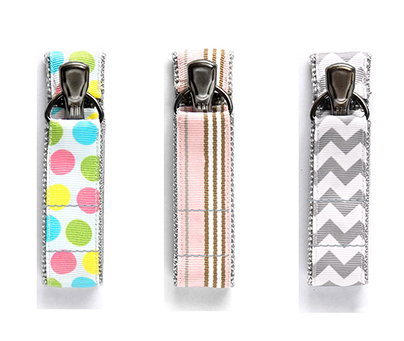 We’re thrilled to be working with DataTrans; they provide wonderful customer service, understand our organization’s needs, and have delivered custom solutions to help us grow. DataTrans is a true partner in every sense of the word. So glad we’ve found them.

See what Our
Customers are Saying

Contact us for a free consultation with one of our EDI experts to learn more about our affordable EDI solutions. Whether you are a small company looking for a simple cloud-based solution or a larger organization searching for a new reliable EDI system, DataTrans has the right solution.

Simply fill out the following and a member of our team will be in contact with additional information to meet your specific needs.

See how easy we make EDI with our affordable, simple, easy to use cloud-based EDI and eCommerce portal, WebEDI. Simply fill out the following and gain instant access to our WebEDI demo.

Simply fill out the following and gain instant access to our WebEDI demo.

Get started with an affordable all-in-one EDI solution & become EDI compliant today. Simply fill out the following for a free demo, consultation & pricing.

Talk to an Expert

Contact us for a free consultation with one of our EDI experts to learn more about our affordable EDI solutions. Whether you are a small company looking for a simple cloud-based solution or a larger organization searching for a new reliable EDI system, DataTrans has the right solution.

Simply fill out the following and a member of our team will be in contact with additional information to meet your specific needs.